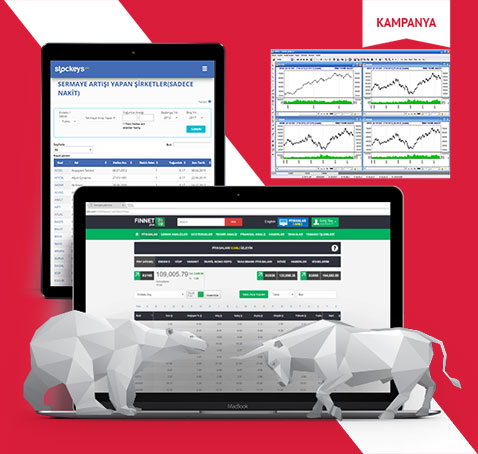 There are 10 columns on Price Increasing Weighted Average Decreasing Stocks board.

This board is ordered according to the data on % Change (Closing) as descending.